Ai is more important than electricity 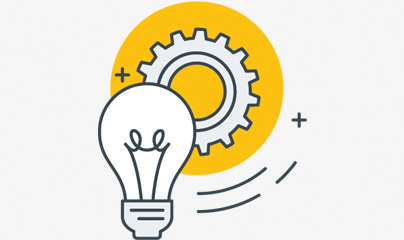 Google CEO Sundar Pichai says artificial intelligence is going to have a bigger impact on the world than some of the most ubiquitous innovations in history. Boldly stating that “AI is one of the most important things humanity is working on. It is more profound than, I dunno, electricity or fire,”

Perhaps some one should remind him that we need electricity in order for ai to work. Just kidding, he’s the CEO of Google. He knows this stuff. He goes on to say (of fire) “Well, it kills people, too.. We have learned to harness fire for the benefits of humanity but we had to overcome its downsides too.. So my point is, AI is really important, but we have to be concerned about it.”

Yikes! What else does he know that we do not?

Fortunately he goes on to talk about ai aiding in curing cancer, and ultimately making the world a better place. But perhaps the jury is still out since the article goes on to cover Elon Musks opinion that ai robots are going to take every ones jobs and Mark Cubans interview where he predicts that ai will “produce the worlds first trillionaires.”

To read the full cnbc.com article with links to the interviews click here.